In May, The Green Cocoon stepped into a complicated insulation job during our renovation and knocked it out of the ball park for us. Our builder had gotten a quote from his own subcontractor for the new construction and renovation in the newer section of our house, but when we discovered that the exterior walls in the old part of our Victorian were not insulated it became apparent that this was going to be require some special effort. We needed to find a company that regularly worked with both sprayfoam and mineral wool, which wasn’t easy.

We contacted The Green Cocoon, which has extensive experience in historic and aging homes in our area, and they worked hard to ensure that both the new work and the old section of the house would be properly and safely insulated. They also found a way to work us into their busy schedule without slowing down our contractor.

Meticulous care was taken to ensure that the mineral wool (blown in from the outside) didn’t damage the original horsehair plaster interior walls or enter the wrong spaces in a balloon framed house, that the exterior holes were immediately plugged and the clapboards and shingles carefully replaced. Never mind taking special care when crawling onto one of the slate roofs to reach a portion of the second floor.

It took an entire week to get the job done, but they arrived on time and the site was carefully cleaned up every afternoon. I also must mention that this all took place during the height of the pandemic in MA, when everyone was on edge. We needed professional and flexible contractors, and we got it.

We are so appreciative of Joe (who gave us an accurate and detailed estimate of the scope of the job even as it needed revising, and stayed in touch throughout the process), John (who carefully reviewed the job onsite with the installers before they began their work), and Anthony (who implemented the job and made invaluable suggestions as the work unfolded). Terrific team on all fronts.

The Green Cocoon spray foamed our 1850 house attic this fall, creating a “hot roof.” We are the only house on our street with not only no ice dams, but not even a single icicle. Thanks, Green Cocoon!

“Knowledgeable and professional from start to finish, and they respected my home! The Green Cocoon is the best!
Thank you for such a great job!”

Pride In Their Work

“It’s nice to have people that care about the quality of their work and other people’s homes. The men from The Green Cocoon stayed late to make sure the job was done right. They took pride in their work and treated our home with respect.”

“As a remodeling contractor I am extremely fussy and detail oriented. It was a pleasure to work with a company that has the same ideals. My antique home has never felt so comfortable and cozy. Thank you, Green Cocoon, for a job well done.”

Cancel An “A” Rating.

“I have been working with the Green Cocoon for several months on this project.

“And before I write the full review – I want to point out the only “B” grade is price, but that is not against the company, but the fact that the product simply is an expensive solution (but worth it).

“I have a summer home in Maine built in the early 1900s. It was never designed for year round occupancy, but that said – over the years we have been adding insulation and tightening it up – and last winter was the first year the entire house was fully occupied (prior years we have shut down water in unused areas and left them unheated).

“Knowing we were moving in, about a year and a half ago I started reviewing data on spray foam technology, it’s benefits, etc. and convinced myself it was worth pursuing. After talking with several energy auditors, doing a lot of research on my own, and asking contractor friends for references – I contacted the Green Cocoon.

“They initially scheduled a site visit and spent a good deal of time going through the entire house and talking with me about my overall goals and timeline. They made several suggestions but focused on insulating the attic first (as I had been told by other auditors). Due to the size and age of the home (~4000 sq. ft. with two large chimneys) there were really only two options to manually locate and seal every air leak into the attic from the second floor, and then add ~18 inches of loose cellulose or spray foam the roof.

“Over the winter I continued discussions with them, and doing more research on the technology and expected outcome. Finally this Spring we exchanged several proposals and settled on a final statement of work. Last week over three days they came onsite and actually did the insulation. I must say, their crew is exceptional.

“They again worked directly with me confirming all the details, and were very thorough about covering/protecting anything exposed in the attic that should not get ‘foam dust’ (small plastic beads from the over spray) including the brick on both chimneys.

“The weather was hotter than any other time this year and temperatures in the attic were well over 130 degrees (I measured this personally). Yet they were careful, thorough and very professional throughout the entire job.

“I am (almost) eager for cold weather again to see the actual benefit. From everything I have read and everyone I have talked with it will be dramatic.

“I would strongly recommend these folks to anyone who is considering an insulation project (large or small). Had I known how the work would go, I would have had it done last fall – but I was being very cautious and thorough before committing to the job.”

“I met with Candace this past spring and talked to her about insulating my cellar ceiling..she was so knowledgeable and helpful. I am somewhat sensitive to chemicals and odors and she was very reassuring. The day came earlier this week, and two friendly, caring guys from The Green Cocoon pulled up early and with great care and concern began to do their work. One even gave me his cell phone number if I had any questions, he took mine, and called me when they were done…for we had to vacate our house for 24 hours….after the foam was installed. The service was outstanding as were the staff. I am looking forward to a warm floor in my house, and less draft.  My home is over 100 years old!” 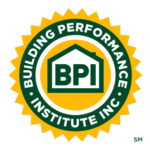 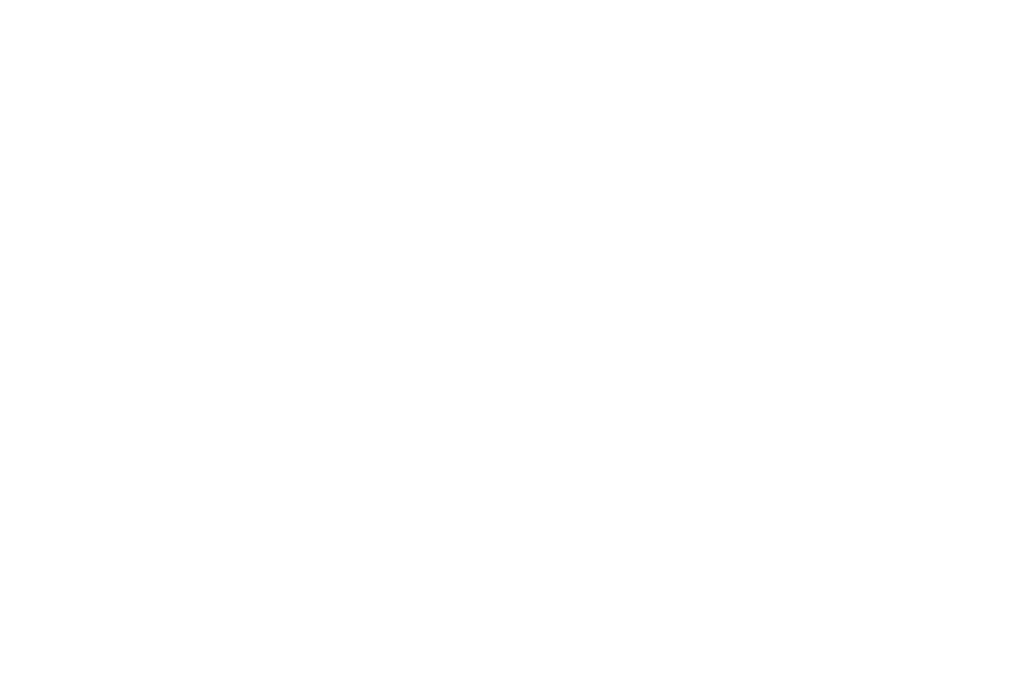